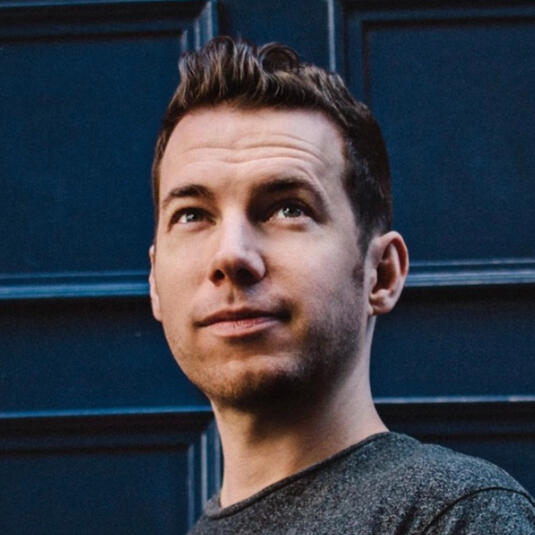 Myles Dyer is a British cyber-philanthropist who has lived and breathed the world of YouTube since 2006, constantly experimenting with the platform to teach others how online video can be used as a vehicle for social change.His efforts span many subjects including education, mental health and activism.For more than a decade he has created hundreds of videos, reaching tens of millions and helping shape online community from its earliest days.Myles organised the first UK YouTube gatherings, became a UNICEF honorary fellow after creating the annual 24-hour non-stop live charity fundraiser ‘Stickaid’, was nominated for 'Broadcast Hotshot 2012' and became YouTube’s UK Ambassador in 2018 as a part of their ‘Creators for Change’ initiative.In addition to video blogging, Myles used his distinctive life experiences to help others bring their visions to life in the digital world. This includes working with the BBC, ChannelFlip, the Guardian, Doc Society and now CybSafe.In a world where technology is disrupting traditional institutions amid increasing individual empowerment, Myles has become focused on challenging the value systems we now need to evolve.Whether giving a keynote speech at a conference, reviewing morning papers on the radio, supporting others with video strategy, or playing shows with his band Schemata Theory, Myles constantly strives to be an educator.His passion is contagious when sharing what the world has taught him so far, and it becomes clear that there is a real opportunity for citizens right across this planet - regardless of their background - to achieve global empathy.

Want Myles to speak at an event?
Want to interview him?
Or have a topic or guest idea for his live show or podcast?
Myles is always happy to hear from people :)